Koubrat’s Young Followers, together with the Bulgarian National Union and Bundle National Amalgamation, marked on 29 June 2020 the summer solstice.

The day coincided with the Eight National Assembly of the Bulgarian National Union. Thus, for the first time 16 years later BNU carried out its National Assembly under field conditions. At that time, in 2004, the organisation took a course to imposing social nationalism.

Today, in contrast to a number of formations and politicians, the Bulgarian National Union keeps on defending with no change its ideas and principles.

This year, the National Assembly, which had been postponed last spring, took place at the ancient Thracian sanctuary called Begliktash. In the pleasant atmosphere of associates whom we know from previous activities, the conversations passed from memories of the past to plans for the future.
At some time at the dead of night, our group started feeling a bit dozy. We dozed for less than an hour, and by 4.50 a.m., as if according to a plan, a drizzling rain awoke us up so that we could welcome the coming rise of the sun-god.

We cheerfully made for the coast, where after a brief walk for about 30 minutes we arrived on time.

The view was marvelous and breath-taking. In a jiff does one fuse with nature and the whole confused world seems to have stopped existing. You remain alone and, deep in thought, sense the power of nature: earth, water, fire and sky…

Before long, the sun hid behind the clouds and gave us a sign that we had to go back to our camp. We made quickly for it and, when we arrived, other people had already gathered there; they had come to honour the longest day in the year. We folded our tents quickly, cleaned the campsite, loaded the cars, got into them, and departed for the town of Primorsko.

After the morning coffee and breakfast, we decided that we still did not want to get back home, so we unanimously decided to go to the beach and, after that, to Cape Agalina. There, some people of our group tried out gravitation by jumping into the sea, while others indulged their passion for being photographed.

By noon came the time for taking our leave and getting back to our homes.

We are looking forward to new meetings, Koubratist brothers! 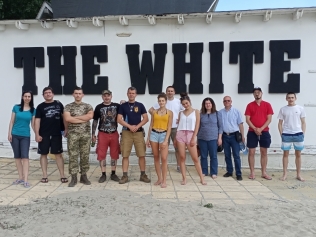 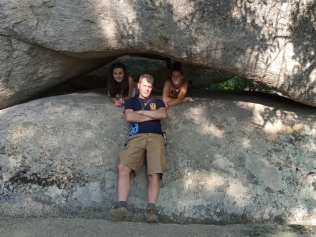 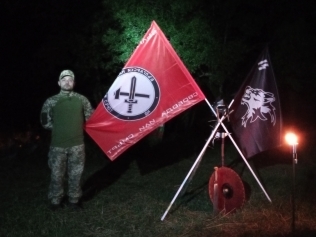 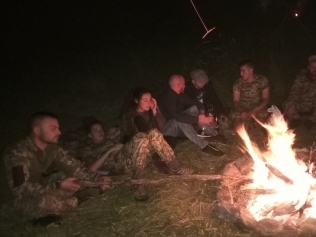 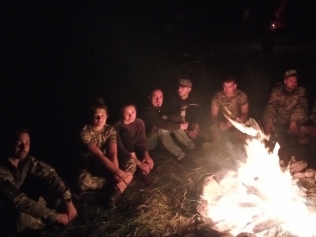 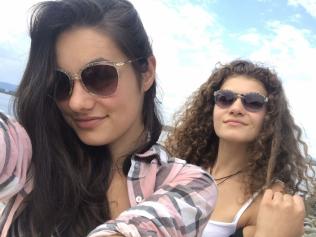 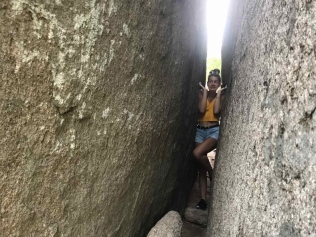 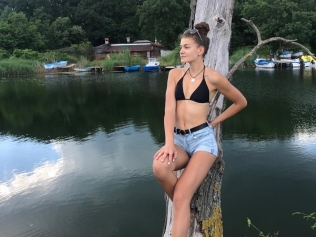