Home
/
NEWS
/
Emil Kroumov, Who Was Killed in the State National Security Agency, Was Buried

Emil Kroumov, Who Was Killed in the State National Security Agency, Was Buried 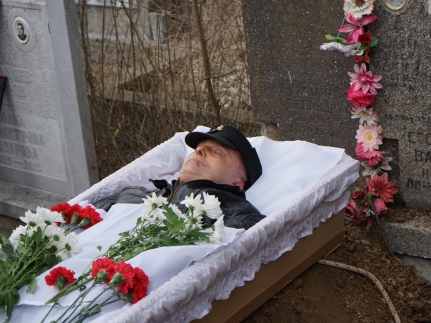 On Saturday, 15 February 2020, the Bulgarian National Union took their leave of their activist member of long standing Mr Emil Kroumov.
In the presence of relatives, friends and colleagues of his, Emil Kroumov was buried in the new graveyard of the town of Pernik.

Condolences on behalf of the Bulgarian National Union, Koubrat’s Young Followers and Bundle National Amalgamation were expressed to the relatives by Mr Boyan Rassate and Mr Aleksandur Souev.

Some of those who were at the funeral shared that Emil Kroumov had had blue spots on his face, which, according to them, were indicative of suffered blows. These cannot have possibly resulted from falling after the fatal shot as they were at both sides of the face.
The shot wound in the area of the rear makes doubtful the official version of suicide.

Relatives of Kroumov’s also shared that employees at the State National Security Agency had made them sign a declaration stating that they assumed the version of suicide.


Let us honour his memory! 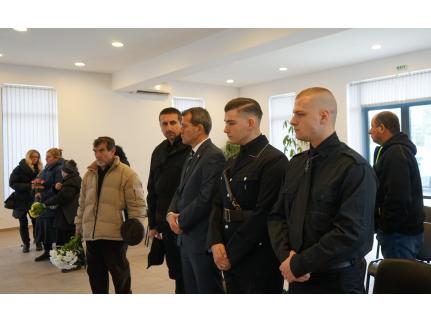 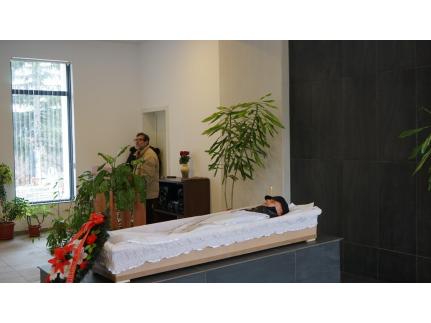 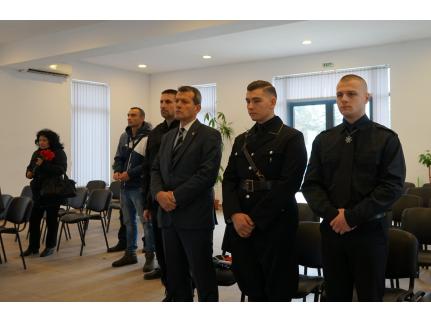 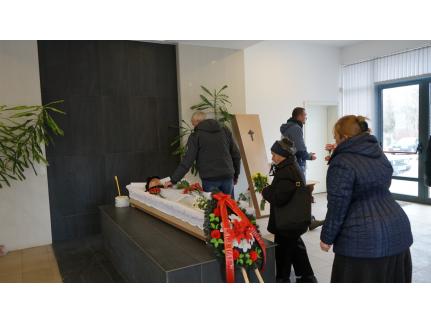 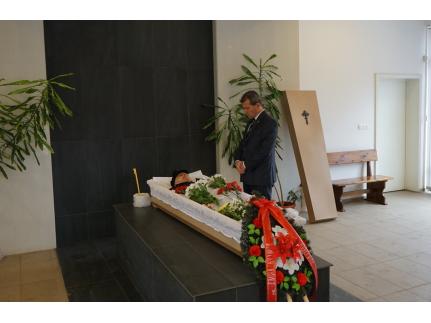 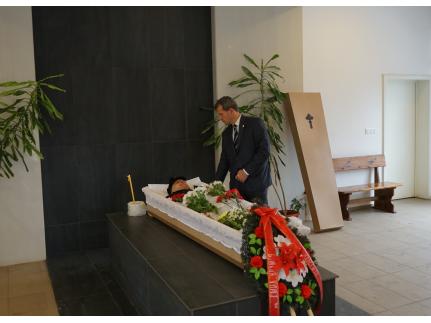 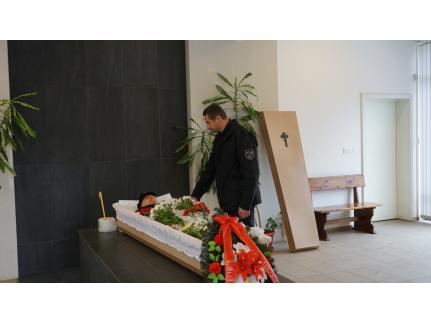 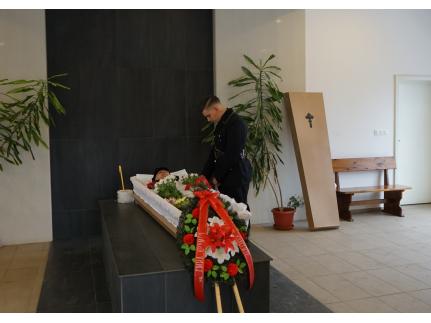 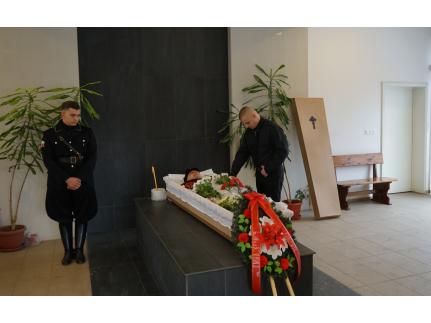 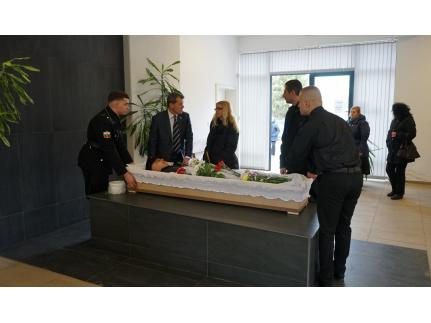 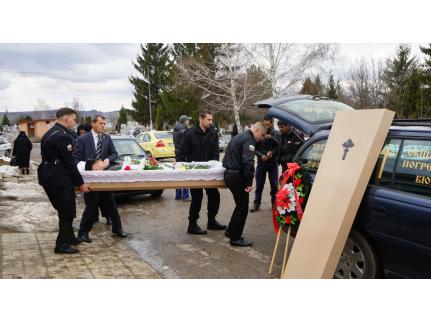 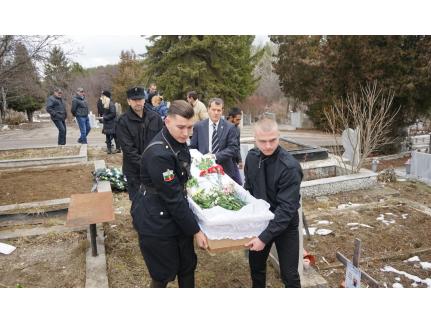 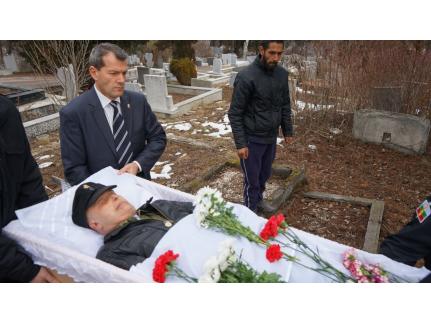 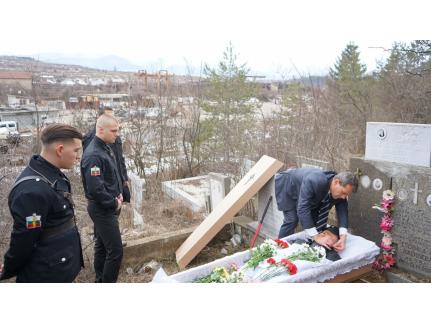 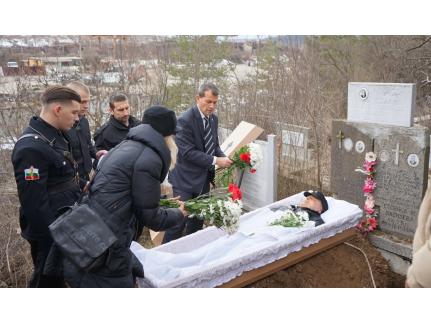 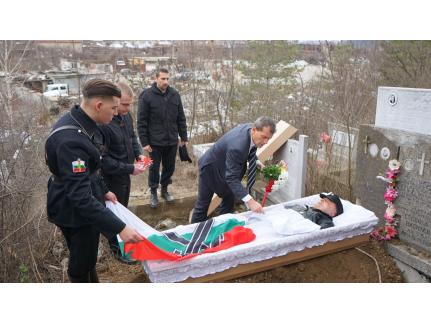 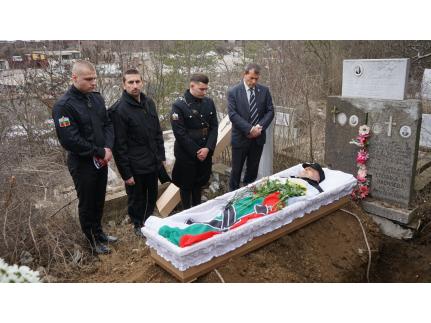 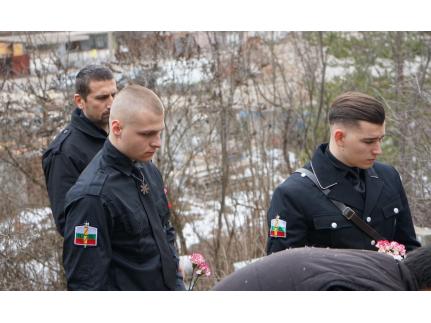