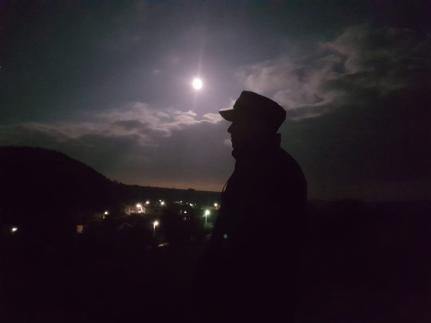 In ancient times, Aryans believed in the magic powers of nature and used to wait impatiently for the vernal equinox. The celebration of this day was an inseparable part of their spirituality and way of life. As one of the Aryan peoples, our ancestors, the Bolg Aryans, were not an exception either.

With the occurrence of the vernal equinox, the powers of light overcome those of darkness, and the revival of nature begins. It was considered that on this very first day of spring, everything one could wish would come true during the year. This was why our forebears would address their gods with prayers for health, strength and fertility.
In later times, with the conversion to Christianity, the old rituals and spells were forbidden and forgotten.

It is widely assumed that the equinox lasts for the whole day, or for at least a few hours. The truth, however, is that it occurs at an exact moment after which the day begins to increase on account of the night. This year, that moment was exactly at 23:58 on 20 March.

By tradition, the acceptance of new members was always carried out, up to now, on remarkable dates related to national heroes or historic events. This time, however, the Leadership of the Sofian Legion of Koubrat’s Young Followers decided that the candidates took an oath in the spirit of the old traditions – on the day of the vernal equinox.

The preparation began immediately after sunset. At the determined hour, members and candidates gathered at the gathering point, banners were taken out, the standard of the Bulgarian National Union took its place, and the taking of the oath began.
The moment was as solemn so mystical. One after the other did the candidates swear and stood next to their Koubratist brothers and associates in the ranks of Koubrat’s Young Followers.

MAY GOD GIVE THEM HEALTH AND STRENGTH! 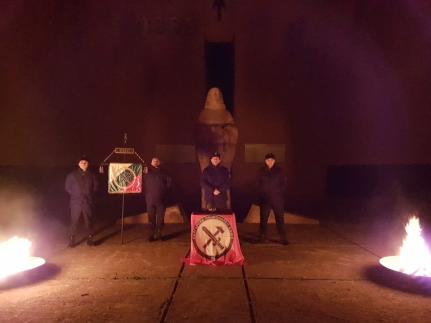 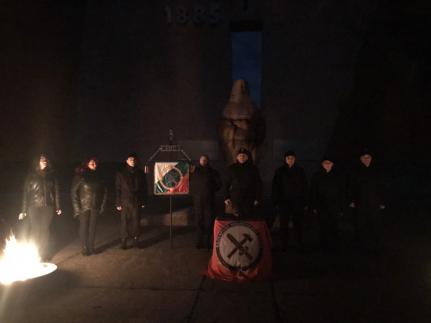 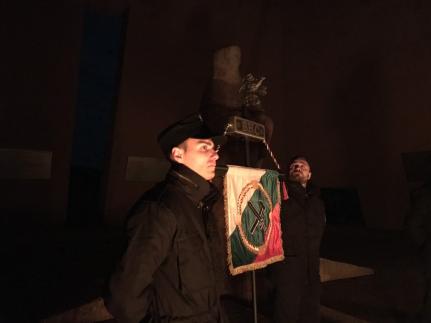 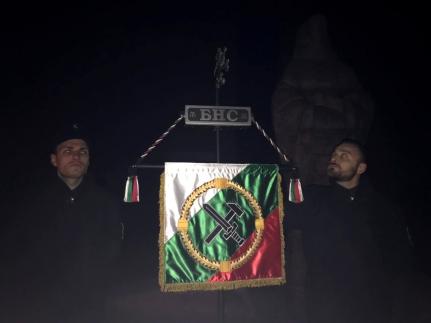 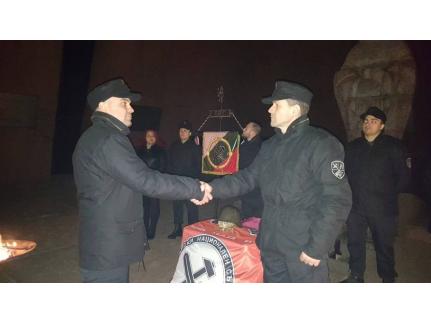 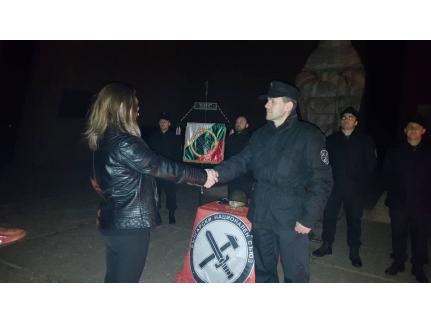 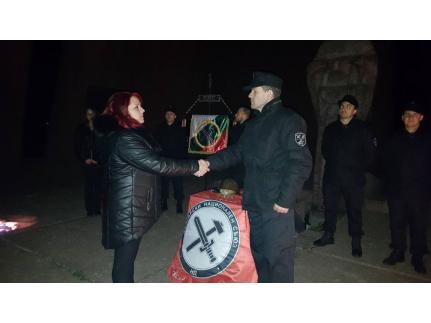 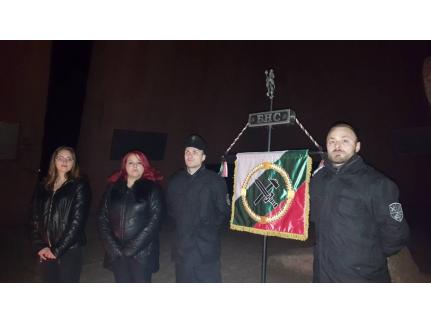 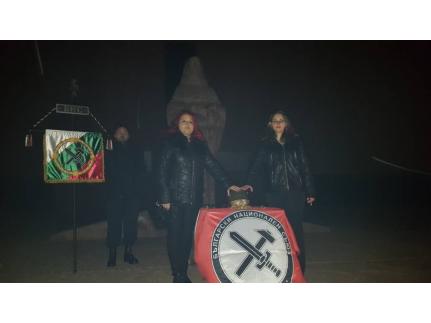 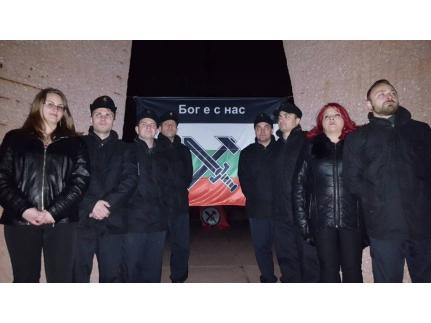