Home
/
NEWS
/
A National Assembly, an Oath, and New Structures

A National Assembly, an Oath, and New Structures 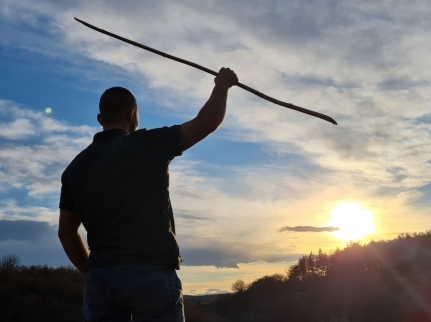 The elections, the third ones for this year, were over and the time came for us to gather in order to analyse the results and to make new plans for the forthcoming year (7530, according to the ancient chronology).

Today is 27 November and, though this date is ominous to Bulgaria, we have gathered not to mourn the past and to grieve but to talk about the future with optimism and faith in our victory.

From the beginning, the weather suggested a pleasant spending of the weekend. Our associates from the different parts of our country arrived, one after the other, at the determined meeting place – the village of Emen.


The first who arrived decided to have a walk in Emen Canyon, along the river, to the waterfall, while waiting for the gathering of all the participants in the National Assembly of the Bulgarian National Union.
There we made a fire, and the youngest children played Noughts and Crosses (Tic-tac-toe /US/) for some time. What followed was talks, laughter, and pictures taken at that wonderful place.

​Soon we got an announcement that everybody had already arrived at ‘the Estate’, which was a signal that we had to go back and get ready for the working part of our meeting.
We quickly arranged the conference hall and all occupied their places. After the performance of the national anthem and the declaring of the 11th National Assembly open by Dr Yordan Manasiev, the floor was given to Mr Boyan Rassate – leader of the Bulgarian National Union. After him, Mr Aleksandur Souev – chief leader of Koubrat’s Young Followers – made a statement.

Because it was getting late, the discussions were postponed for the following day.

After declaring the meeting closed, we all made for the restaurant, where the dinner was already waiting for us. The culmination of the evening was the bringing-in of the birthday cake for our Kari, who became 14 years old on that day.

Short before midnight, the old members of the organisation stood up, leaving the others to continue the party. The last event for that day – the taking of the oath – was yet to take place.
In almost full accordance with the plan, everything ended about 3:00 am, when most associates went to bed. Of course, there were some of them who continued their talks until sunrise.

After breakfast, we continued our discussions from the previous evening till the time for closing the national assembly. The time spent with associates whom we do not see every day is never enough, but the experience is always memorable. After the brief meeting, the consolation that we would soon see one another again remained.

​See you at new meetings Koubratist brothers and sisters! 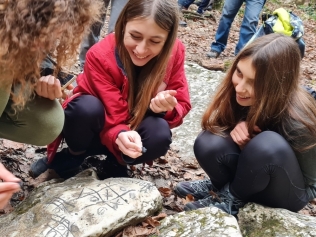 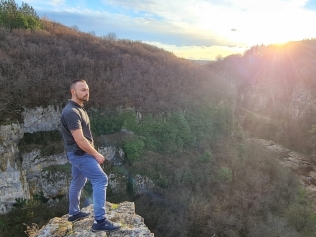 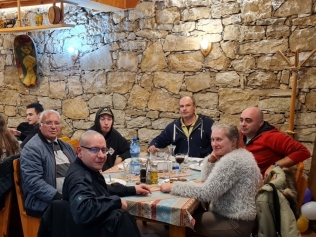 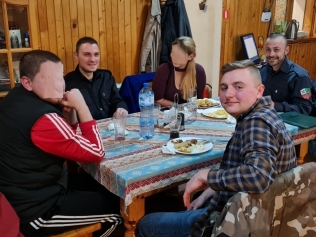 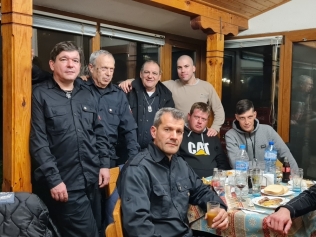 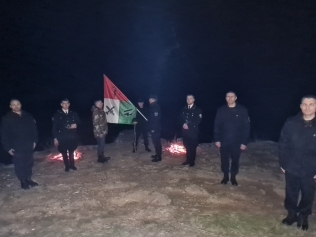 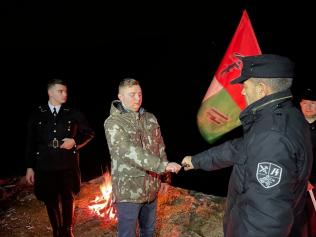