Home
/
NEWS
/
An Easy March to the Seven Rilan Lakes

An Easy March to the Seven Rilan Lakes 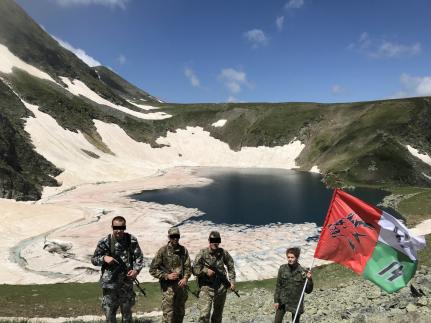 With military equipment and in a good mood, on the last day of June, our small group made for the Seven Rilan Lakes.
The weather forecasts were rather gloomy, which made a few people give up taking part in the planned march. Despite the warnings of a torrent, landslides, and various apocalyptic floods, we decided not to cancel our undertaking.
So, the remaining four of us made for the Rila Mountains.

We arrived about two hours later than the planned time but, to be honest, we did not make much effort – we had the whole day in front of us and the route was not difficult, which ensured us that we would reach The Seven Rilan Lakes Chalet on time, before sunset.
We left our car at Pioneer Chalet, where the security officers in charge of the car park and the lift station took us for military people going for a drill. It is hard to believe that after so many years of collapse of the State people still think that we have an army.

The transition from Pioneer Chalet to The Seven Rilan Lakes Chalet took us four hours, though it could have been done in two and a half hours. But the views were unique, and we also had to have pictures taken of us as we were not going for a competition.
It started drizzling slightly in the early afternoon, which made us put on our raincoats, but the alarm lasted short. In fifteen minutes, there was no trace of the sullen, low sky; the sun pierced its way through the clouds and the weather remained sunny to the end of the march.

By 19:00, we succeeded in reaching The Seven Rilan Lakes Chalet. The seemingly empty building appeared to be overcrowded with people: Bulgarians, Germans, Poles, young and old. The atmosphere was intimate. All had been gathered in the canteen, and when we entered – a brief silence occurred: three men in military clothes, each with an AK 47, and a girl with a banner was something one could not see every day. In a while, the questions began: ‘What kind of people are you?’, ‘What banner is this?’, ‘Why are you in uniforms?’, ‘Are the submachine guns genuine?’, etc. We quickly melted the ice and joined that various lot.

After we had the food we had been carrying with us, we could not resist the temptation to have some tasty beans broth cooked by the chalet manageress. A few talks more, making plans for the following day, and the time for rest came. We slept in the open – it was incredible. At some time, when I had woken in the night, I witnessed a unique sight: the sky had cleared and there was not a cloudlet. The moon was shining; the sky was bespangled with stars from end to end, and the air was crystal-clear. All this was reflected in the lake surface. It was beautiful and, at the same time, mysterious.

In the morning, we woke fresh and, after we had breakfast and a bath, we started for the peak, from where we would see the seven lakes. Together with us, tens of tourists started creeping in the distance, where they looked like ants crawling in a file. Up there, the sight was as breath-taking as the night scene. It would be difficult for me to depict it in words – it must merely be seen.

We had rest, enjoyed the view and, after we had lunch, the time came for starting back for the chalet, where we had left most of our luggage. After our arrival at the chalet, the weather became a bit gloomy, but that did not bother us: it was only a two hours’ walk downwards to the car. Having reached the lift, we, for the ordinal time, had some pictures with various people taken for us – in that case they were some of the lift maintainers, so we spontaneously decided to go to Pioneer Chalet by lift, for a change. The decision saved time for us, and the ride we had on the lift was relaxing. 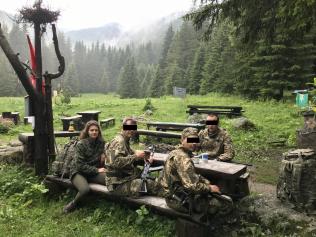 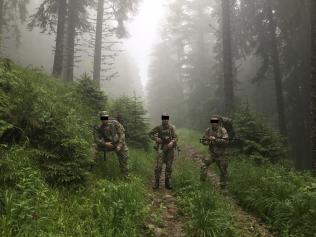 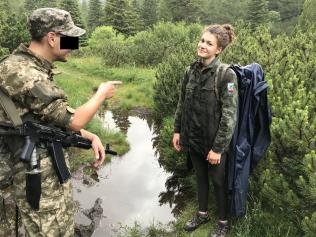 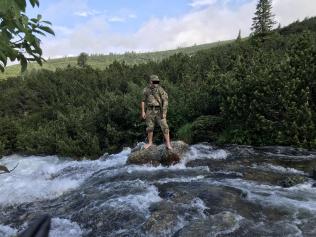 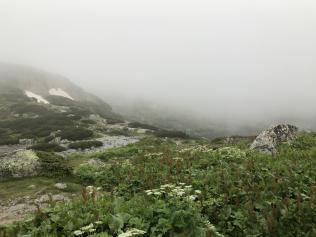 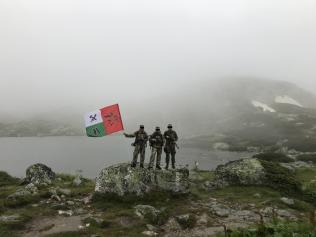 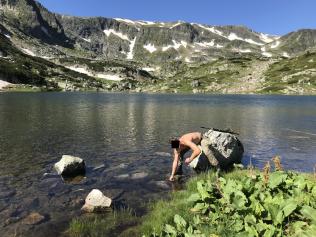 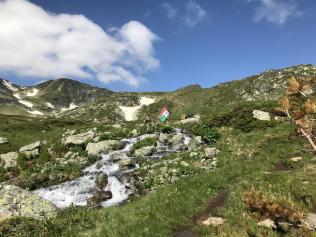 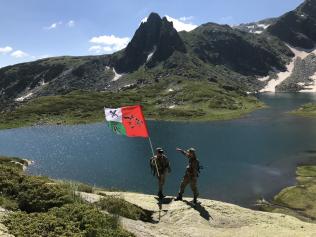 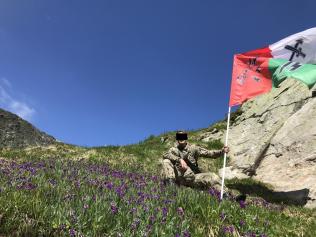 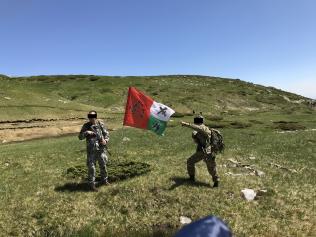 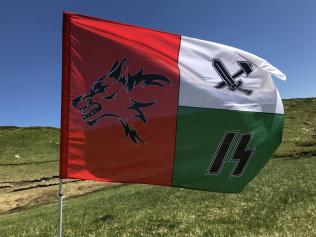 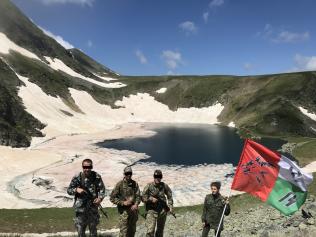 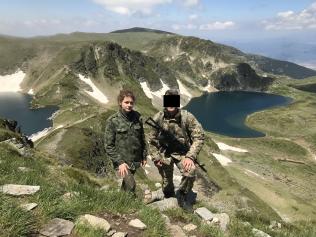 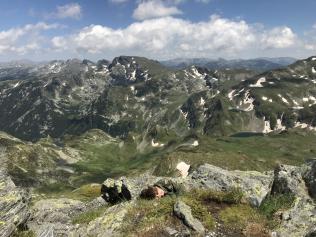 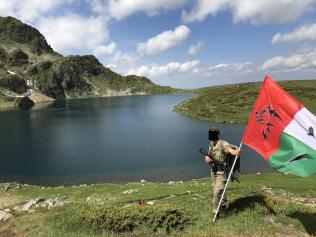 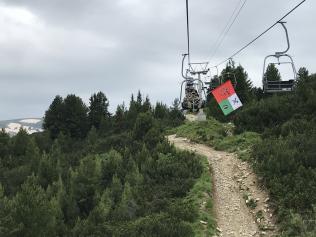