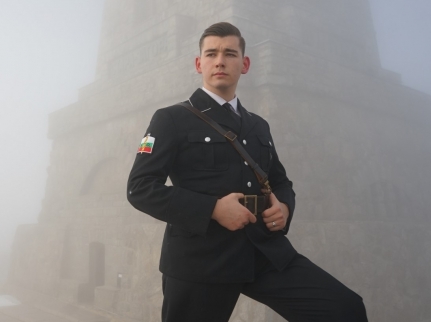 At the end of the last week of April, in the village of Emen, the Bulgarian National Union (BNU) carried out its spring National Assembly.
Activists of the Organisation gathered in the ‘estate’ of our host in order to analyse the carried-out parliamentary elections and discuss our plans for the future.

One after the other, our people from the different cities of our country – Sofia, Plovdiv, Varna, Bourgas, Rousse, Veliko Turnovo, Silistra and Vidin, and from smaller towns, gradually came. By the early afternoon, almost all of them were accommodated and, while we were waiting for some of the ones who were getting late to come, we decided to go for a walk in the vicinity.

Very near was the famous Emen’s Canyon, with the adjacent cave. Without wasting any time, because we did not know how much free time there was at our disposal, we made for the river. Before long, we came out of the village and on the way upwards did we leave civilization behind quickly. A narrow path was winding on the edge of the canyon and almost all the time did we have the chance of enjoying marvelous views.
After the climbing, there was a slight descent and we finally appeared to be at a place I could only be able to compare with the Lost World in Sir Arthur Conan Doyle’s book of the same name. The place we had come to was kind of unreal: before us did unfold a lake into whose water was flowing a waterfall. The water was descending between rocks that were closing the whole space and somehow separating it from the rest of the world. The only thing that was unavailable was the group of prehistoric animals, which could have made us get by 200 million years back in time.
The experience was unique, but we started running short of time and our group took the way back to the ‘Estate’. There, we were already being waited for by our last associates, who had come just 15 minutes before and were being accommodated at that moment.
Those of us who had come there earlier started the preparation of the hall where our working meeting was to take place.

The working part of the 10th National Assembly began by tradition with the performance of the National Anthem, after which Koubratist Brother Miroslav, from Plovdiv, made a concise but thorough exposition of our participation in the parliamentary elections of 4 April. After him, the floor was given to Boyan Rassate, Leader of the Bulgarian National Union, who pointed out some flaws of our presentation, related mainly to the discipline in the Organisation.

The first day of the National Assembly finished with the acceptance of the following important decisions pertaining to the future of Koubrat’s Young Followers:

2. Iliya Ghyurov, secretary of Bundle National Amalgamation, was determined to be Regional Leader of Koubrat’s Young Followers for Plovdiv.

3. After the carried-out preliminary talks, a decision was made that Bundle National Amalgamation would direct its main activity to a work with children and adolescents up to the age of 16 and members of Koubrat’s Young Followers aged from 16 to 35.

4. Aleksandur Novakov was determined to be leader of Koubrat’s Young Followers for Sofia.

5. A Higher Council of Leaders was created, in which by right participate the Chief Leaders of the Organisations allied to the Bulgarian National Union: Koubrat’s Young Followers, Pagane and Bulgarian Institute of National Security (BINS).

After that, the 10th National Assembly was closed with the performance of the old Bulgarian battle hymn and national anthem of the Tsardom of Bulgaria ‘Maritsa Babbles’. After the tasty dinner, the evening was spent in talks about the future, and entertaining stories of the past.

The second day of the Assembly began with breakfast and good mood. Getting-up was difficult for some people, but, with larger amounts of coffee, they got adjusted to working mode.

The discussions began with questions pertaining to the necessity of our activists’ state of being prepared politically and ideologically in order to be successful to the maximum extent in their work. This logically led to the following decision:

6. An Academy is established for political activists, with Martin Vutev as its leader, which, in co-operation with BINS under Dr Yordan Manasiev’s leadership, will assist in the political and ideological improvement of our members.

In the course of discussions, the floor was also taken by associates from different cities and towns, who pointed out that the Organisation, despite the unsatisfactory results of the elections, was ready to participate in the forthcoming new elections. 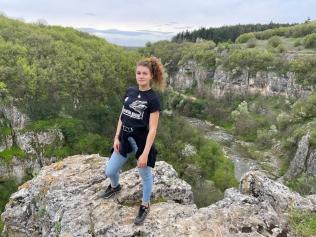 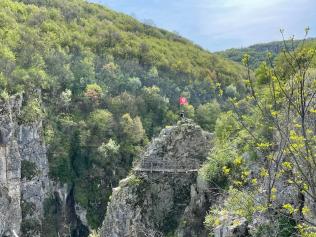 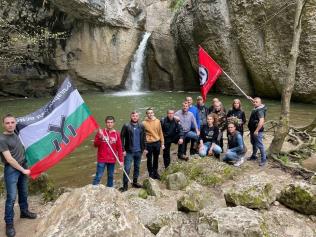 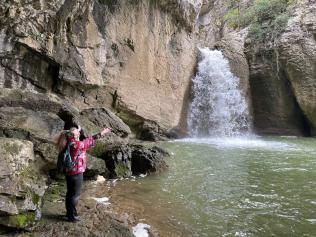 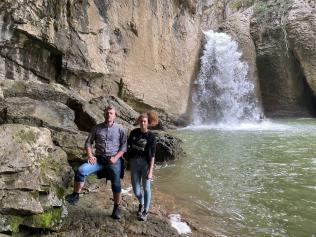 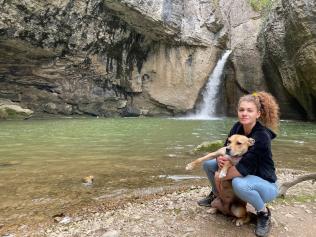 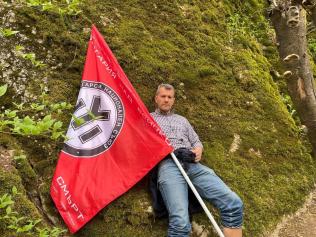 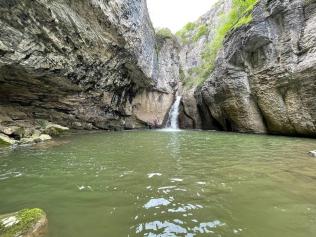 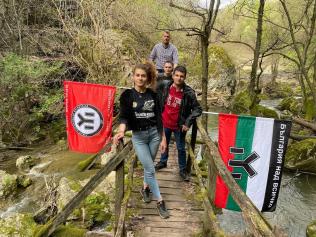 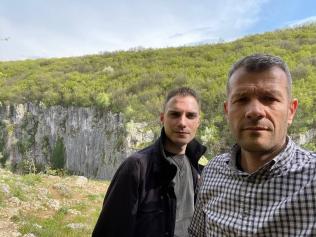 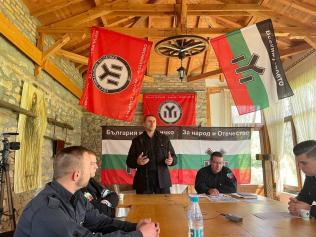 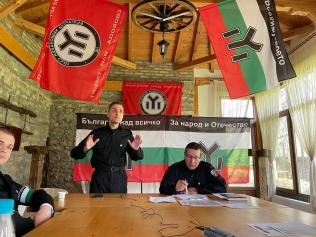 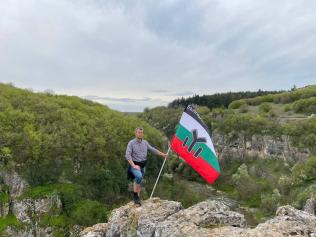 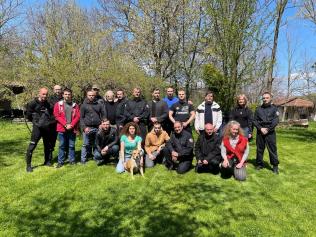 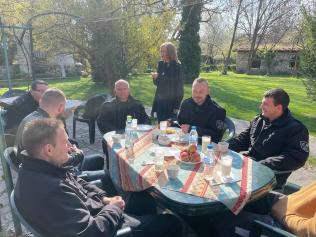 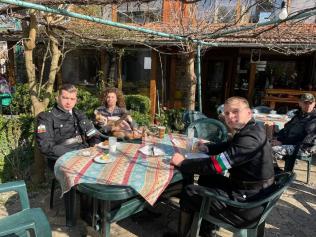 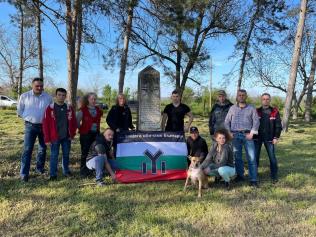 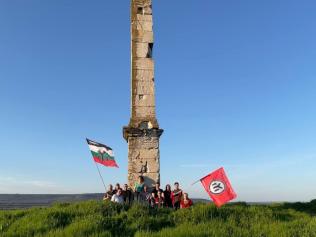 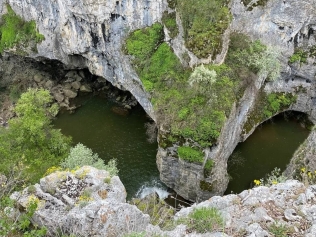 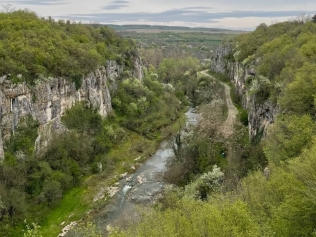 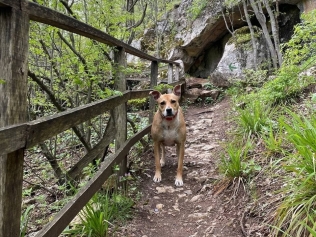 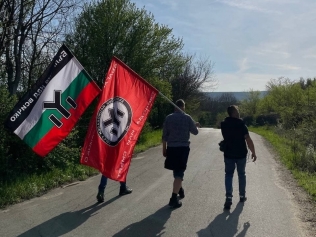