On 17 February 1936, he was enrolled as a cadet non-commissioned officer in the Military School in Hanover. On 19 August 1938, he was promoted to the first rank of officers – lieutenant – and was recalled to the training company of the Air-Force School in the town of Detmold. On 1 November 1939, he was in 72nd Training Regiment for Airmen, in 6th Company of that same school. Between April and November 1940, he was taken on the strength of 54th Fighter Squadron, Group 5. Between 4 September 1942 and 7 July 1943, he was in Group 9 of 5th Fighter Squadron ‘Ice Sea’ (I./JG 5 ,,Eismeer”).

The very squadron was formed in 1942. It was composed of army units based at Norway. The cold north of Europe was the place where it operated, and its military base was on the western Norwegian coast, in the town of Stavanger. The squadron was ordered to defend the territories of Norway, Scandinavia and North Finland, to hamper the provision for the enemy along the railway to Murmansk, and to give fighter-plane support to the units combating in that region of the Arctic front line.

In February 1943, Wengel was appointed to the post of group commander (Gruppenkommandeur) of I./JG 5 ,, Eismeer” (Group 1 of 5th Fighter Squadron ‘Ice Sea’). From 15 November 1943 to 9 January 1944, I./JG 5 was relocated from Norway to the vicinity of Ploesti, at the airfield of Targshorul, in Romania, with the assignment to defend the Romanian oil refineries against American bombardments.
On 9 January, the group was relocated at the airfield of Vrazhdebna, near Sofia. Having stayed just for a day on the territory of Bulgaria, Wengel had to engage in a combat against the enemy.

On the following day, 10 January 1944, the first combined (diurnal-and-nocturnal) American aerial bombardment on the capital of Bulgaria was launched. In the diurnal attack, about 330 American aircraft took part – 220 bombers, called ‘flying fortresses’, and 110 fighters. Against them, 39 Bulgarian fighters took off: 23 Dewoitine D 520, from 2/6 Fighter Wing, and 16 Me-109G, from 3/6 Fighter Wing.
The German I./JG 5 took off too, with 30 Me-109G fighters. The Bulgarians shot down 5 bombers and 3 fighters. The German airmen also fought defending Sofia and shot down 3 bombers.
In that battle, Captain Gerhardt Wengel’s fighter was shot down near Radomir, where he perished. Another German fighter was shot down too, but its pilot parachuted. Eleven more German fighters were damaged and 3 pilots were wounded. 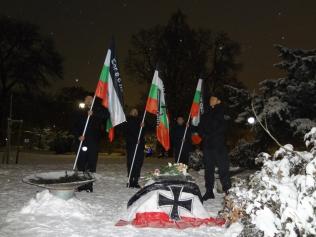 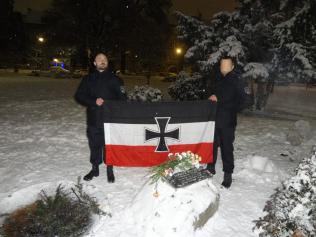 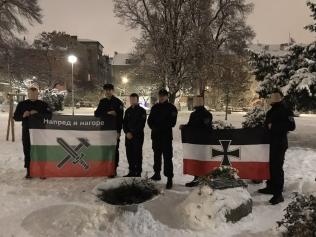 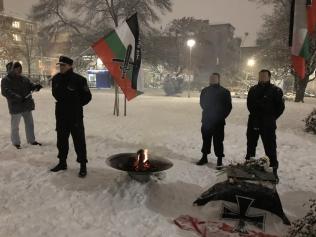 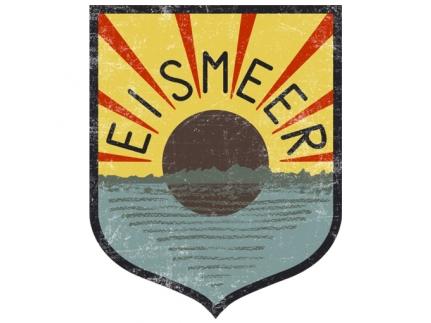