Home
/
NEWS
/
Winter Aid for People of the Greatest Merits

Winter Aid for People of the Greatest Merits 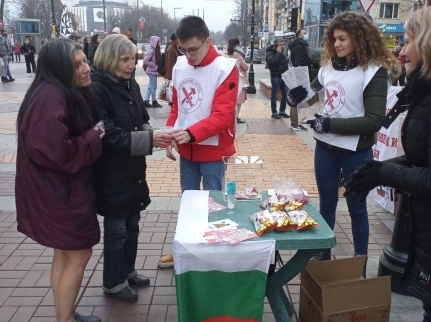 Keeping its noble and altruistic traditions, the Bulgarian National Union organised, as it always does, around the Christmas and New Year’s Day holidays, a beneficial action for supporting people of the greatest merits – Bulgarian pensioners.

These compatriots of ours, who are treated very kindly before elections but are always forgotten and deprived after them, actually deserve the greatest respect because they are the ones who have created the material riches of present-day Bulgaria.
Those of the greatest contribution to the action were the members of Koubrat’s Young Followers.

The action began on 21 December and continued to 30 December. It took place in our capital, at the busiest place – the pedestrian zone along Vitosha Boulevard.
There, maidens and youngsters of ours were giving away hot tea, snacks, and leaflets with the aims of our Organisation to elderly people while cheering them up with encouraging words, thus expressing their respect for those people’s not easy lives full of dignity.

Passersby, who had come out for a walk, were on their way to work or were going shopping for presents, also took part in the action as a number of them donated according to their means thus helping for the longer duration of the winter action. Some of them remained there for over an hour, interrogating us about the Organisation, the action, and the ideas of Koubrat’s Young Followers and the whole Bulgarian National Union.

Of course, as in every human activity so in that one were some mistakes made, but only he who does nothing does not err.
Nevertheless, we are not calmed, and we made an analysis from which we learnt that we had to improve our precision and that some of our associates had to learn to reason prior to taking responsibilities because the non-implementation of the latter aggravates the work of the whole team.
Excuses afterwards cannot compensate for non-participation or caused damages.

As a whole, it can be said that everything went as expected.
In good synchronicity, the older members together with the younger ones carried out the ordinal beneficial action.Dear associates,
It is undoubted that the experience gained will have its word and the next beneficial action will go even better.
Until then, let us wish one another to be so persistent and purposeful in each activity of ours as we were in the winter action carried-out.

And let us during the new year 2021 stick even more firmly to our devise: ‘Forward and upward!’ 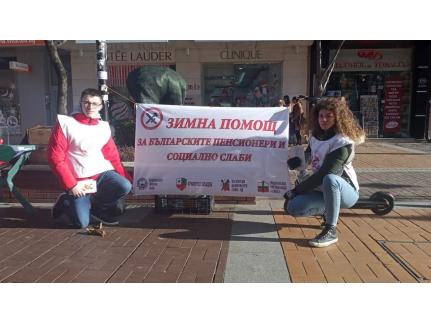 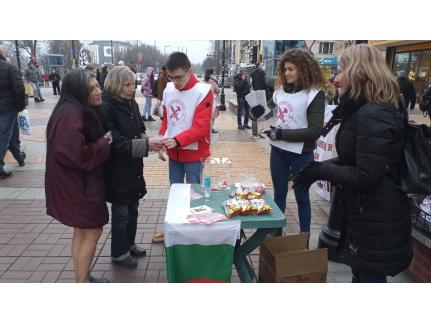 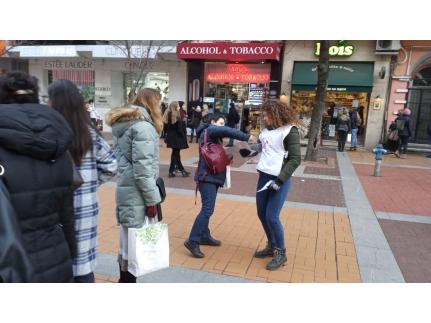 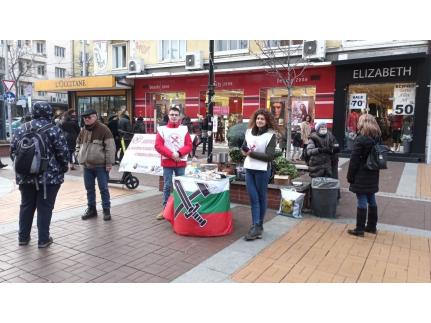 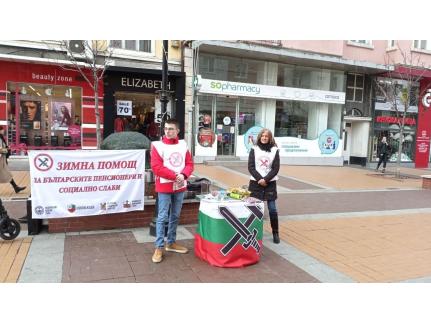 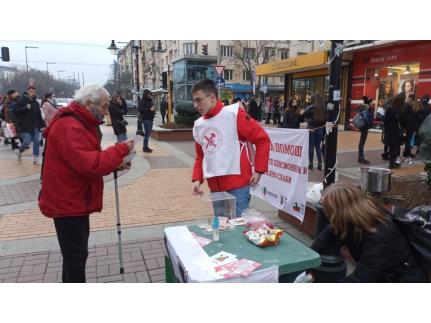 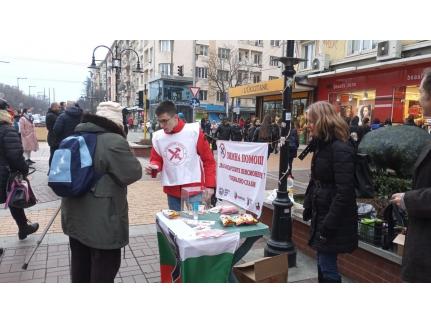 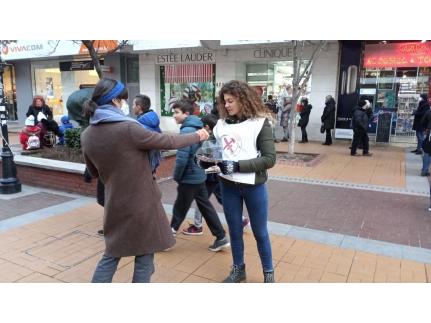 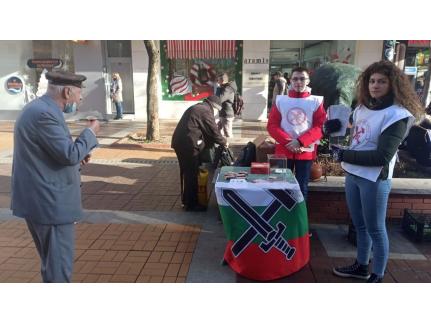